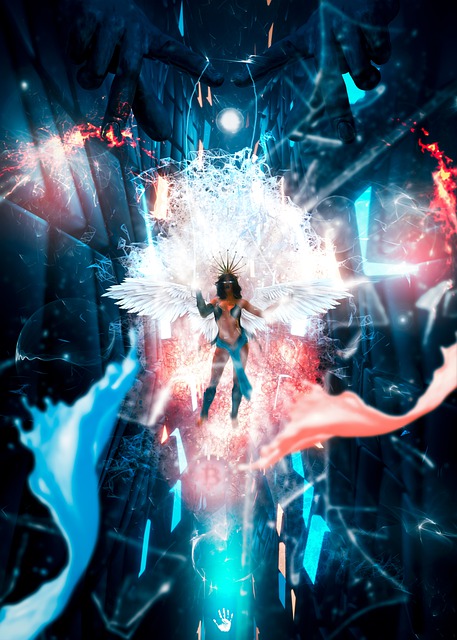 This is bad news that the cryptocurrency industry could have done without.

This information suggests that the very difficult period that the young Blockchain-powered financial services industry is going through is far from over.

The cryptocurrency exchange Huobi has just announced a 20% reduction in its workforce in a general move to reduce costs to cope with the fall in cryptocurrency prices.

“With the current state of the bear market, a very lean team will be maintained going forward,” the Huobi spokesperson told news agency Reuters.

The company employed some 1,600 people at the end of October. However, it is difficult to say exactly the number of jobs that will be eliminated because we have no recent figures.

Huobi, which is based in the Seychelles, is one of the largest cryptocurrency exchanges. According to data firm CoinGecko, the platform records about $318 million of trading volumes in the last 24 hours.

The announcement of the workforce reductions has impacted HT, the native token or the cryptocurrency issued by the Huobi ecosystem. HT is down 7% in the last seven days.

The firm had been founded in China in 2013 but had to go into exile after Beijing launched a crackdown against the crypto industry. As a result, Huobi now only has its consulting and research activities in mainland China while trading activities are outside the country. It has offices n Hong Kong, South Korea, Japan and the U.S.

The company is owned by About Capital Management, a Hong Kong-based asset management firm.

Huobi is, like all cryptocurrency exchanges, the subject of doubts and mistrust about its solidity after the unexpected bankruptcy of FTX. Considered one of the strongest firms in the crypto space after a valuation of $32 billion in February, FTX, founded by Sam Bankman-Fried, went bankrupt on November 11 unable to meet the massive withdrawal requests of its customers.

Since then a scent of suspicion surrounded the rest of the exchanges. Binance, the world’s largest cryptocurrency exchange, was the subject of many rumors in December, leading to panicked customers to withdraw $6 billion from Dec. 12 to Dec. 14, a spokesperson told TheStreet at the time.

These suspicions had been reinforced by the decision of the audit firm Mazars to cut ties with all crypto firms.

Mazars said in December that it “paused its activity relating to the provision of proof of reserves reports for entities in the cryptocurrency sector due to concerns regarding the way these reports are understood by the public.”

The objective of the proof of reserves audit is to show that …….