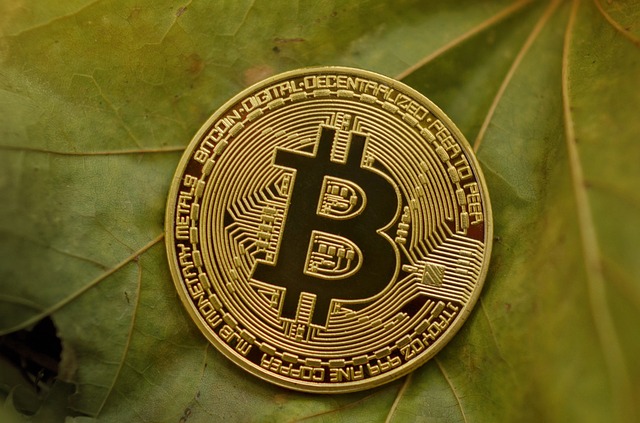 The UK’s advertising regulator has banned two promotions for “fan tokens” from Arsenal Football Club, saying they were misleading supporters over the risks of investing in cryptocurrencies.

The Advertising Standards Authority (ASA) said that the north London club was “taking advantage of consumers’ inexperience or credulity, trivialising investment in crypto assets, misleading consumers over the risk of investment and not making it clear the ‘token’ was a crypto asset”.

Arsenal said it would seek an independent review of the ruling “to seek greater clarity on the ASA’s current position”.

The Arsenal ad ban was one of a number published by the regulator on Wednesday, including bans on advertisements by BT, the cider brand Kopparberg, and the online retailer THG.

An increasing number of football clubs are becoming involved with cryptoassets, including Watford through shirt sponsorships from cryptocurrency trading platforms and Barcelona and Juventus which offered their own “fan tokens” or non-fungible tokens (NFTs) that serve as digital memorabilia – while proving potentially very lucrative for the clubs.

However, some have faced issues given the lack of regulation of the space. Manchester City last month suspended a partnership with a cryptocurrency startup that appeared to have a minimal corporate presence.

The head of the Arsenal Supporters Trust, Tim Payton, last month told the Times newspaper that football clubs should have a “greater duty-of-care responsibility toward their fans” and suggested there should be more regulation of cryptocurrencies.

An Arsenal spokesperson said: “We take our responsibilities with regard to marketing to our fans very seriously. We carefully considered the communications to fans regarding our promotions and provided information regarding financial risks.”

The latest ASA rulings – 25 in total – also included a ban on another crypto advert. Skrill, described as an “online wallet and money transfer service”, took advantage of consumers’ inexperience, the regulator said.

BT was rapped for an advert for broadband internet which claimed to guarantee speeds of 60MB/s, after a complaint. THG, the online retailer of consumer products like makeup and protein shakes, made “misleading claims over potential discounts for hair products” on its Lookfantastic website.

The regulator said that a Kopparberg radio ad broke rules because it implied that alcohol could contribute to an individual’s popularityand featured people who appeared to be under the age of 25.

The ASA also named and shamed four influencers who published ads on their Instagram feeds, including for not …….