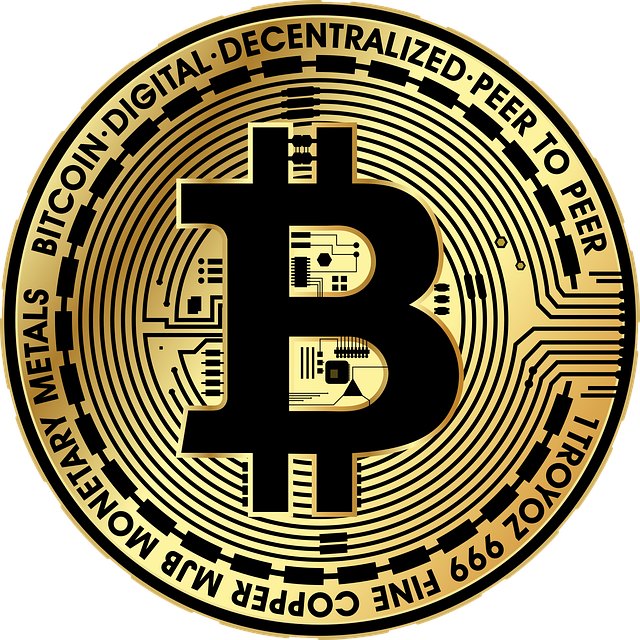 The New York attorney general filed a civil lawsuit Thursday against the co-founder of now-bankrupt cryptocurrency lender Celsius Networks for allegedly defrauding hundreds of thousands of investors who deposited billions of dollars into the platform.

The lawsuit against Alex Mashinsky alleges he made false and misleading statements to encourage investors to place billions of dollars in digital assets with Celsius, which filed for bankruptcy court protection last year. Mashinsky resigned soon after.

The lawsuit is the latest action against a high-profile figure in the cryptocurrency industry, which faced a reckoning last year amid volatility in the market. It comes as regulators warn banks and investors about their exposure to the unregulated industry.

New York Attorney General Letitia James is seeking damages, restitution, and disgorgement. In addition, she is seeking to ban Mashinsky from doing business in New York or serving as an officer or director of a company.

“The law is clear that making false and unsubstantiated promises and misleading investors is illegal,” James said in a statement Thursday.

James alleges that Mashinsky touted Celsius as safer than a bank, and said he would generate high returns by making low-risk collateralized loans to established institutions and crypto exchanges, among others.