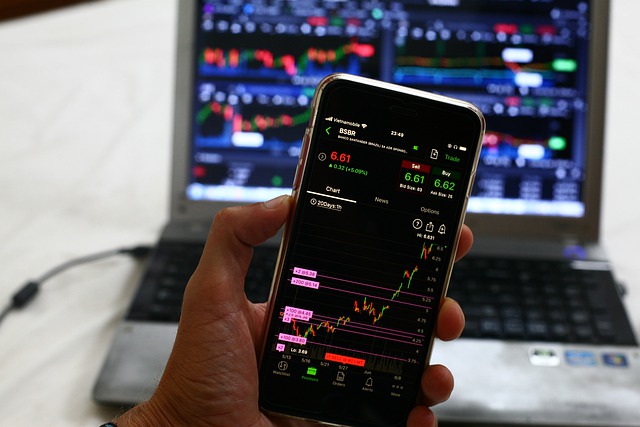 RAJKOT: The Rajkot crime branch on Saturday arrested two persons from Surat for allegedly cheating 17 people of Rs 38 lakh by floating a ponzi scheme involving cryptocurrency. Police said that the mastermind of the ponzi scheme were based in Dubai.
The arrested accused Brijesh Gadiyali and Kiran Panchasara, both are residents of Surat. While two other accused Dhaval Laheri and Hitesh Gupta are still at large.
According to police, the four accused had floated the scheme in September 2020 and lured people into investing in cryptocurrency.
They also created a portal ‘cybertron.live’ and made people sign smart contracts. The accused told people to invest in Tron, a cryptocurrency, paid them 2% return per day in their digital wallet. In a way, the investment tripled in 150 days. They asked the investors to find others like them to triple their investment instantly and earn an additional 10% commission.
The 17 victims of the scheme had invested Rs 52.20 lakh over the period and they got back Rs 13.90 lakh through various channels viz bank transfers, cash and through angadiya.
Rajkot crime branch police inspector V K Gadhvi said, “Early this year, the accused held a mega-show in Udaipur, Rajasthan, and launched their own cryptocurrency Megatron and promised investors that the market value of both Tron and Megatron would remain same. They converted all Tron cryptocurrency into the Megatron and on the very next day, the value of the Megatron fell to Rs 00.001.” At least Rs 38 lakh of investors was washed out overnight.
Rajkot police commissioner Manoj Agarwal said, “While we have arrested two, their masterminds are believed to be abroad. The fraud network started from Surat and spread to Rajkot.”