What is the current status of India’s Cryptocurrency Bill? – Quartz India 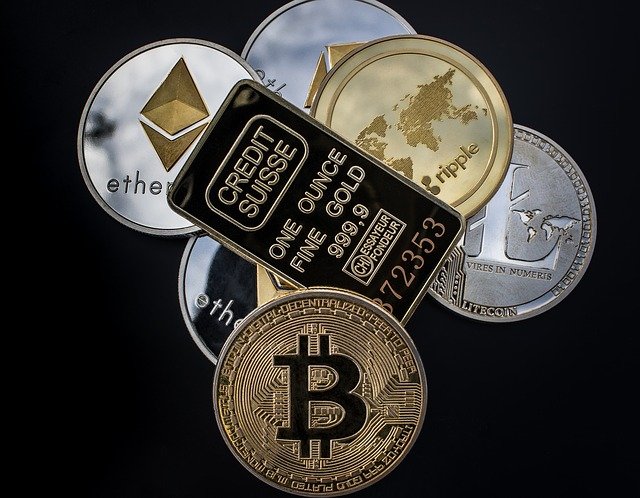 There is no end to the uncertainty in India’s cryptocurrency sector as the country seems to have delayed, once again, framing a law that will signal its policy approach to the rapidly growing field. The government is reportedly considering changes to the proposed bill.

The legislation has been in the works for more than a year now. It had been listed for the ongoing winter session of parliament, which ends on Dec. 23, and was also listed in the budget and monsoon sessions earlier this year.

The reasons cited for the delay include the need for wider consultation due to the evolving cryptocurrency regulation across the globe.

This is in consonance with prime minister Narendra Modi’s comment at the virtual Summit for Democracy hosted by US President Joe Biden on Dec. 11. “We must also jointly shape global norms for emerging technologies like social media and cryptocurrencies so that they are used to empower democracy, not to undermine it,” Modi had said.

What is RBI’s stance on cryptocurrencies?

India’s central bank has been voicing its concerns over the potential threat to financial stability and the country’s macro-economy from cryptocurrency.

While the government seems inclined towards regulation and not a ban, the RBI hasn’t budged from its stance.

In a detailed presentation to its central board on Dec. 17, the RBI reiterated that such a complete ban was necessary, according to The Economic Times newspaper. While RBI did not reveal the details of the presentation, it said “various aspects of CBDC and private cryptocurrencies” were discussed.

It cited challenges to the RBI’s foreign exchange management and regulation of virtual assets that originate offshore as reasons for seeking a ban. This, essentially means the anonymity of such transactions is a problem.

On CBDC, the RBI said it is working on two types—wholesale and retail—and plans to run a pilot test for whichever is completed first.

“A lot of work has been done on wholesale-based CBDC while retail is somewhat complicated and will take more time,” RBI deputy governor T Rabi Sankar said in a post monetary policy press conference on Dec. 8.